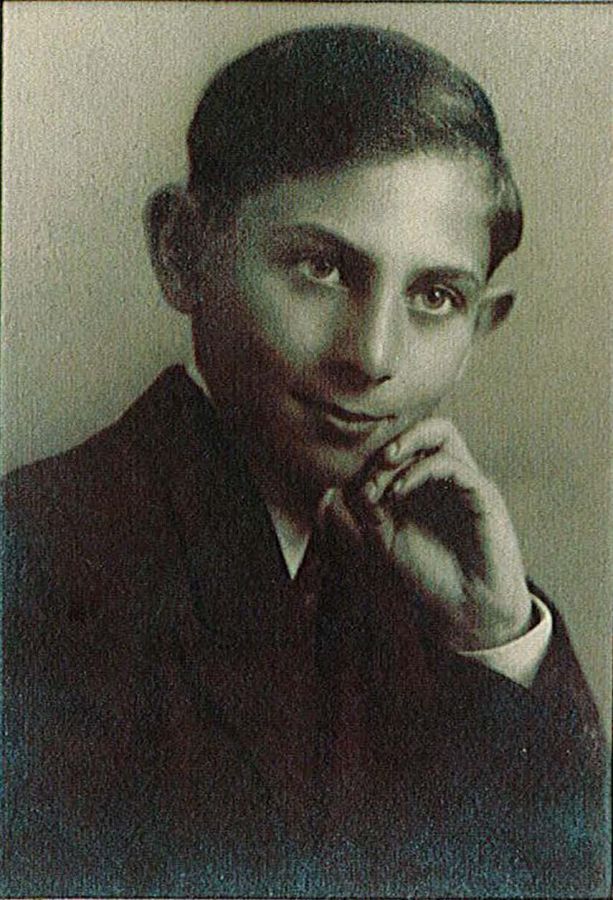 Get Tribute Updates
Share
Confirmation Grief Tribute Notifications
Iframe toggler
How Did We Do?
Review Us
Find Us On Facebook
Join Now
Get the latest updates for Melvin Weinstein's obituary straight to your phone Signup Now

In Loving Memory of: Melvin Weinstein

New Jersey - In loving memory and celebration of Melvin (Mel) Weinstein, of Woodbridge Township, who passed on January 27, 2018. Melvin was born on April 27, 1927, to the late Samuel and Sonia (nee Ginsberg) Weinstein, in New York. Today would have been his 94th birthday.

Melvin had an interesting and varied life. Melvin's father, a classical violinist, was affiliated with the NBC Orchestra of Arturo Toscanini. This allowed Melvin to spend a captivating childhood in a world of music, culture, delight, and close relationships with many wonderful and dedicated people in the orchestra and others of that world. Among those included his cherished relationship with the late famed violinist, Samuel Antek, of Toscanini's inner circle, who was also conductor of the New Jersey Symphony Orchestra, guest conductor and being groomed, before his untimely death, to be conductor of the famed Chicago Symphony Orchestra. Antek served as Melvin's violin teacher, and along with his wife, Alice Antek, served as godparents of sorts and confidants, Also close were people like Kolmon Smit, another violist in the orchestra, and his son, the composer and concert pianist, Leo Smit, Melvin's contemporary, who at 15 worked with Stravinsky, served as Balanchine's rehearsal pianist, was closely associated with Copland, and later with Bernstein, wrote an opera with the British Astronomer Sir Fred Hoyle, and made his Carnegie Hall debut at 18. Part of Melvin's rarified world of talent and grace.

Melvin cherished his service to his country during World War II, as a member of the US predecessor Air Force of the US Army, much of this time spent at the newly-created Pentagon. After the war, he met and married his loving wife of 67 years, Marcia, with whom he spent many wonderful, happy years, who passed shortly after him. Melvin and Marcia are survived by their two children, Bonnie Weinstein of Washington, DC, and Steven Weinstein, of Manhattan.

While Melvin spent much of his professional life in the printing industry, he was a great lover of history (he received his school's history award), military history, politics, and law. He was very well read, and could go toe to toe with the best of them, including at the distinguished clubs in Washington and New York, in discussion of the finer points of history, battle, and the issues of the day. A number of years ago, at the storied Atheneum Club in London, his then current reading, Field Marshal Erich von Manstein, Lost Victories, was the featured book in its library at the time. In addition to his intelligence, overall good nature and generosity of spirit, although he could be a little rough at times, which would quickly fade, he was known for his dry wit and great sense of humor, being a great deal of fun, and his concern for the underserved, as was my mother. He loved animals and nature, and was an avid sports player and enthusiast: stickball, baseball, football, and most of the rest, although hated golf. In his sixties he was known to jump fences to retrieve tennis balls.

There was much laughter, and many happy times. It was a world of classic and contemporary movies, including those featuring Fred Astaire, as he would say, who could be as perfect as Fred Astaire, The New York Times, Masterpiece Theater, my mother's world class cooking, chicken and chicken soup, Chinese food, especially from Chinatown, barbeques, Zabar's, egg creams from his youth, cakes from the formidable Mme Dumas, succeeded by those from Saint Ambroeus, chocolate ice cream and whipped cream, good fruit and cookies. There were New Jersey tomatoes, corn and turkey from the local farms, long walks by the beach and parks, cardinals and blue jays, violin concertos, i.e. Mendelsohn, Bruch, Tchaikovsky, Dvorzak, Beethoven, especially played by Nathan Milstein, Jascha Heifez, Yehudi Menuhin, and from the piano with Menuhin's exceptional and talented sisters, Yalta and Hephzibar Menuhin, operatic arias, Louis Prima, Benny Goodman, and others from that era, such as those played by Larry Styles on Saturday night radio.

While dedicated to more routine civic endeavors, such as serving for many years on the board and an executive of his condo association, and other local activities, his most significant contribution came in the form of labor and pension law when he pursued a case in the Southern District of New York, which went on to the Second Circuit, Court of Appeals. The case concerned the disclosure of the financials underlying individual pension valuations. Despite that he was a sole individual against the force and weight of a multi-billion-dollar pension fund, he refused to be intimidated and pursued the matter when his pension fund issued him an Order to Show Cause to come before the Southern District, in response to his simple letter request to them seeking to merely see the valuations underlying his own pension. The ERISA statute at issue was not fully clear on the subject. Without having the valuation financials an individual is not able to fully determine if a pension amount received is correct, and had to rely on the fund's calculation. It affected thousands of individuals. He thought it was unjust, nontransparent, and not in keeping with the spirit and intent of ERISA, and did not shirk. He pursued the case in the Southern District, which went on to the Second Circuit. The circuits split on the issue, which was thought significant in the industry, with amicus briefs filed, and may have gone to the Supreme Court. Ultimately, Mel prevailed, when the Senate Committee on Labor, with Teddy Kennedy as chair, revised the statute and Congress changed the law to allow for disclosures of the valuations sought. He was not only thinking of us. he indicated at the time, he was thinking of all the families nationwide, to ensure that they could receive their rightful amounts due from their hard-earned work.

To me, my mother, and brother, he was our stay and support, always steady, always there for us, as he was for his mother, my mother's mother, and others. His father died when he was still young, and his mother was presented with a terrible medical condition, and he, and his younger brother, in many ways had to be on their own from a relatively tender age, which he handled with quiet grace and fortitude. He always supported me in my endeavors, and encouraged me to create the international practice in which I engage. When in the last years, I had an inexplicably challenging heart arrhythmia, and spend weeks in and out of hospitals, he was there for me with his reassuring presence and unwavering support, talking me through the illness, despite that he was in his late eighties at the time.

He was a beloved friend, and had a wide circle of friends from his earliest childhood days, many of whom remained close throughout their lifetimes, as did the families, almost all of whom passed within the same time frame.

It was a life well lived. We miss him and my mother terribly each and every day, and we hope he is in great repose and peace with her. As he once said to me, 'the Gods know, the Gods know,' and the grand hope is that they do, and know that he resides in eternal peace and joy with my mother.

With great love, admiration and respect, his loving daughter,
Bonnie

The services for Melvin have not yet been added. Please sign up below to be notified when the services are ready.

The attached photos are added to the memorial of Melvin Weinstein to help share their legacy.

Please help memorize Melvin Weinstein by recording your attendance below.

Thank you for sharing your memory of Melvin