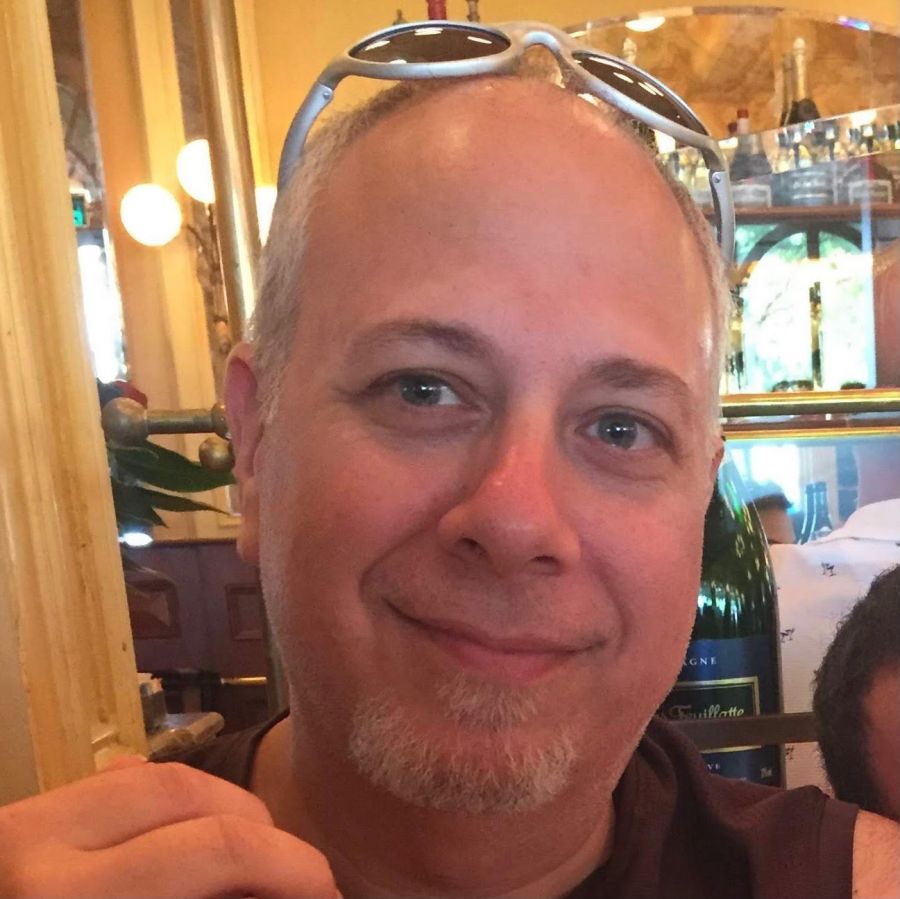 Get Tribute Updates
Share
Confirmation Grief Tribute Notifications
Iframe toggler
How Did We Do?
Review Us
Find Us On Facebook
Join Now
Get the latest updates for Adam Schaffer's obituary straight to your phone Signup Now

Adam was born on July 14, 1966 in Brooklyn, New York to Frank and Evelyn Schaffer. He graduated from Southshore High School in Canarsie in 1985, and went on to pursue a career in information technology.

On July 2, 1995 he married Nancy [Levine] Schaffer. Together they raised a son and daughter, David and Rose, in Monroe Township, New Jersey.

Most recently he worked as a Systems Administrator at SHI International Corp.

Adam was a lover of a lot of things, music, movies, TV, his family, and his most recent hobby - 3D printing. If he was around today, he would probably say "I could have printed my own headstone." He was known for his frequent jokes and stories like, "Have you heard the latest? It hasn't come out yet."

Adam was preceded in death by his father, Frank.

He is survived by his wife, Nancy; his children, David and Rose; his mother, Evelyn; his brother and sister-in-law, Scott and Beata; his niece, Sarah; his nephew, Max, and several aunts, uncles, and cousins.

A graveside service will be held on Sunday, June 27th, 2021 at New Montefiore Cemetery in West Babylon, New York at 1:00 pm, under the direction of MOUNT SINAI MEMORIAL CHAPELS, East Brunswick. For directions, please see our "Services" page.

The immediate family will be sitting shiva immediately after the funeral and Monday through Wednesday [6/28-6/30], 2:00 pm - on. Friends and family are invited to pay their respects at those times. Please contact Nancy at (954) 801-3600 for the address.

In lieu of flowers, feel free to make a donation to a charity of your choice. Some of Adam's favorite charities were:
American Foundation for Suicide Prevention
American Heart Association
American Cancer Society

We shared lots of laughs as a part of the Vonage crew. My thoughts and prayers are with family during this difficult time.

We shared lots of laughs as a part of the Vonage crew. My condolences to Nancy, David and Rose. My thoughts and prayers are with you.

My condolences to the family, very heartbreak. He was a bright light and very good person. Great sense of humor! I enjoyed our conversations and working with him. My prayer are with his family Gail Goscinski

I will always remember the special moments we shared. 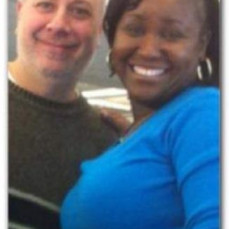 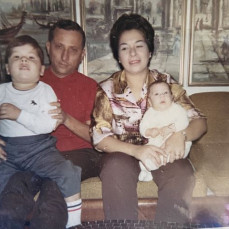 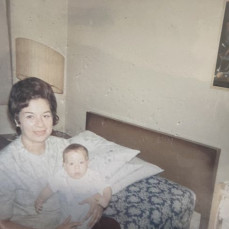 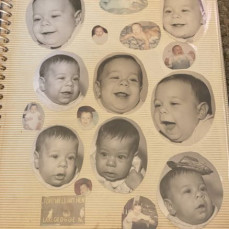 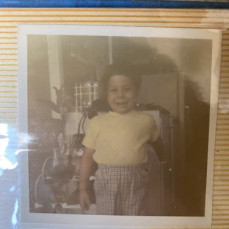 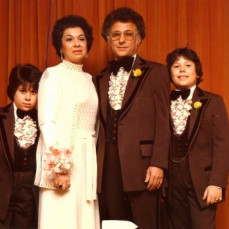 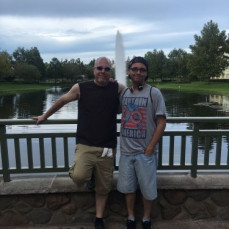 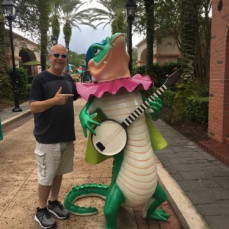 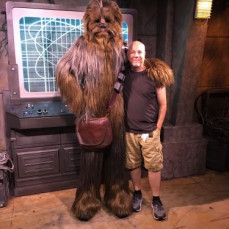 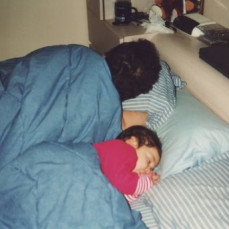 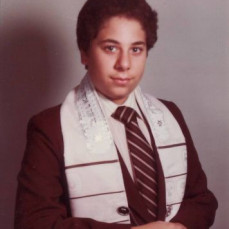 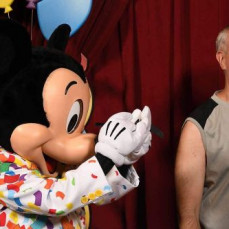 The attached photos are added to the memorial of Adam Schaffer to help share their legacy.

Please help memorize Adam Schaffer by recording your attendance below.

Thank you for sharing your memory of Adam